Posted On December 10, 2008In Christmas Nightmares

Continuing in my countdown of Christmas Horror films we come to Christmas Evil or also known as Better Watch Out. This little film was released in 1980 by Lloyd Kaufman and Troma Films so you pretty much can guess your not in for the highest level of film entertainment. The film follows Harry who when he was the fragile age of eight saw his mother getting oral sex from Santa Claus. Somehow this really screwed up Harry’s little mind and he grows up being obsessed with Santa and Christmas. He wears Christmas Pajamas to bed as an adult and keeps his apartment decked out for the yuletide year round. Not surprisingly Harry also works for a Toy company where he’s apparently managed to appear competent enough to get promoted to a management level. In his spare time Harry checks up on neighborhood kids to make sure they are being good. He spies on them from his rooftop and makes a list, checking it many times over. Apparently the parents are oblivious to this creepy single middle-aged man’s fascination with their kids. Harry catches one boy reading Penthouse in his room and he practically has a conniption fit getting to his list to record his sighting.Harry is mocked by his coworkers over his overexcited obsession with making quality toys as opposed to the really crappy toys his company makes. I marvel how someone who is so clearly “off his rocker” can manage to hold down a job let alone ascend to a level of management yet, Harry has. After finding one of his coworkers making fun of him he runs home like a little kid and makes the leap to full bat-shit crazy. He decorates his creepy rapist van like a Christmas sleigh then goes on to spy further on the neighbor kids and hiding in the bushes. Harry can’t even get any respect from his younger brother who has a normal life with a couple kids and a house in the suburbs. The brother has really great dialogue like: “when I think about how lame he is I just can’t help but get mad.”

When the big night finally comes Harry dresses up in his elaborate Santa suit and hits the town delivering toys to the good boys and girls in his neighborhood. He visits the home of the coworker that made fun of him and smothers him in his sleep. He attacks a group of midnight mass-er’s leaving church, killing a couple. But he also does some good things like bringing toys to an orphanage whilst creepily practicing his Santa voice and gets down at a Christmas party. The best part about the Christmas party scene is when he tells the kids they better be good or he’s going to bring them something horrible. Apparently if you are a 10 year old reading Penthouse magazine that means Harry will hide in your bushes with mud on his face and try to scare you straight.

After all the carnage Harry tries hiding out but his little killing spree is all over the news and everyone is looking for him. After nearly being hunted down by his neighbors Harry runs to his brother’s house to escape. However his ol’ bro isn’t too understanding of what he’s done. A really lame car chase ensues and Harry ends up driving off a bridge that looks more like a little ditch and supposedly is dead. Lucky us that Christmas Evil didn’t do well enough to warrant a sequel.

Christmas Evil really takes itself too seriously to make it fun and there’s very little blood so there’s really nothing here for gore hounds either. Visually the film looks really rough and dated. I’d say skip this one unless you’re a completist when it comes to Holiday horror. There’s really not much here to like except for the occasional unintentional humor of bad acting and storytelling. 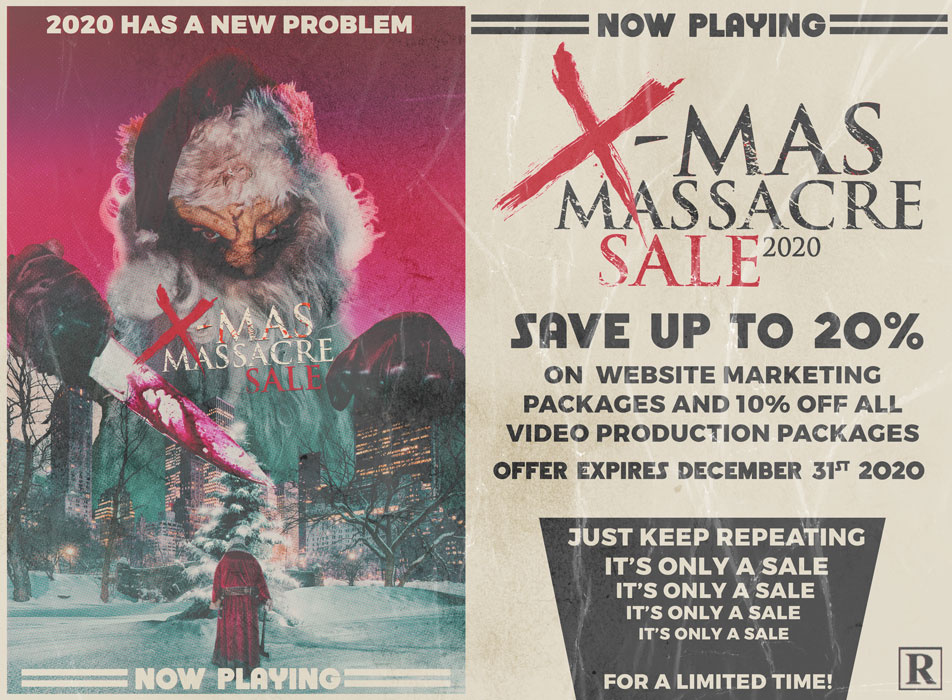