Recently DC’s animation wing as been delving into its best comics and creating some amazing animated films! A few of Batman’s greatest hits have gotten lovingly accurate adaptions starting with Batman: Year One and now Frank Miller’s masterpiece re-invention of the character “The Dark Knight Returns Parts 1 and 2”!

I’ve been a huge Batman fan since I was preschool. Like horror movies, Batman has always been a constant interest in my life. Back in 1989 I was right there in the theater on opening day for Tim Burton’s first foray into the character and cringed when Joel Shumacher took over and buried the character under tons of bat nipples and camp. Up into the mid 90’s I collected almost every issue of Batman comics and read Frank Miller’s famous takes on the character back in the day. Frank Miller’s version of Batman is the one that has had the most influence on Christopher Nolan and his trilogy of films.

I’ve always been a fan of Frank Miller’s take on the character even if it can become a bit heavy handed so I was pretty excited to check out The Dark Knight Returns. It’s a very faithful adaption of the books in every way right down to character designs and framing of the scenes. Even though its not a kids movie, the producers did omit a few of the more bleak elements I remember from the original story but it doesn’t hurt the films any.

For the uninitiated, The Dark Knight Returns completely reinvented the character for the 1980’s. Much Like “Watchmen” we are introduced to an alternate version of the 1980’s where Bruce Wayne, now an older retired man has long ago hung up the cape and cowl and spends his days reminiscing over his adventures with an about to retire Commissioner Jim Gordon. Gotham is in bad shape, a group of street thugs basically have the city living in fear and the city is devolving into a dirty violent place. Batman is needed again more than ever!

Bruce finally has enough and comes out of retirement to get the city under control and do what the police can’t. Along the way he meets Carrie Kelley, the daughter of two ex-hippie parents that seem more interested in complaining about fascist cops than raising their daughter. Carrie is inspired after she and a friend are saved by Batman. She dresses up like Robin and takes to the streets to fight crime and eventually joins Batman by his side.

Frank Miller is pretty famously a hard right conservative and the Dark Knight Returns often reflects these values. Liberals are shown as weak minded people who try to rationalize violence as a side effect of our society and not the fault of the person committing the crime. Time and time again we see liberal commentators, doctors, parents proven wrong by when their good intentions come back to hurt them. But just when you think its going to be a one sided story you get to see Miller’s much larger disdain for governments in general. We’re introduced to President Ronald Reagan, a manipulative, corrupt war monger who’s rattling is saber very hard in the direction of the Soviet Union. Superman has become a total dog for the US Government and Ronnie pulls his leash whenever he wants, And what he wants is for Batman to go away.

Frank Miller’s Batman is a very black and white, law and order character. There is no grey area with him and he’s self righteous in his mission to clean up crime. This should sound pretty familiar since its the same version (More or less) of the character we’ve seen in Nolan’s trilogy. The Dark Knight Returns Parts 1 and 2 are on Blu-ray and DVD now and its well worth picking up. The films are very well made and very faithful adaptions of a legendary Comic book! 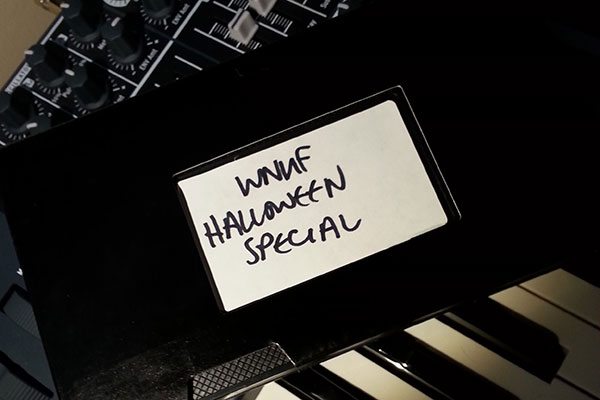