Now Mclean is back with a sequel that both exceeded expectations and failed them at the same time.  The film has a great cold opening with our serial killer from the first film, Mick Taylor, played once again by John Jarret, being hassled by a couple asshole highway patrol officers.  Mick smiles and takes their abuse like he’s the cheeriest man in all of Australia but of course the two cops get what’s coming to them.  The sequence really sets you up for the film the follows, its darkly comic and Mick has become almost a ghoulishly funny icon like Freddy Krueger.

Next we’re introduced to two German tourists that are backpacking through the outback and visiting the famous Wolfe Creek Crater. If it sounds familiar that’s because its the exact same set up as the first Wolf Creek.  It establishes Mick as a guy who hates foreigners and looks for easy to pick off prey that won’t be missed.  The two Germans fit the bill perfectly while playing in to Micks’ xenophobia.  At this point I had my expectation that the movie would play out like a carbon copy of the first but I was very wrong.  Our two German’s get dispatched pretty quickly when another tourist, this time a British man named Paul in a jeep, comes upon the girl running down the highway screaming for help and he gets way more involved in the situation that he’d like.

The second act is a fun thrill ride with cat and mouse car chases that are legitimately tense and exciting to watch! I found myself totally engrossed in Paul’s constant hide and run from Mick.  The car chase sequences are very well shot and Mick’s old pick up truck with all its lights just seems like a monster bearing down the road after its prey!  The movie is well worth watching just for these sequences!

Mclean is still trying to play Wolf Creek as being “based on true events” but its far from truthful.  The character Mick is based on was only prosecuted for killing one man based entirely on the testimony of the mans wife who allegedly escaped.  Knowing this it makes me wonder why the film’s ending is so by the numbers.

I think Wolf Creek 2 is worth watching for its strong first two acts alone but the ending will leave you wanting more.  Its currently streaming on Netflix instant. 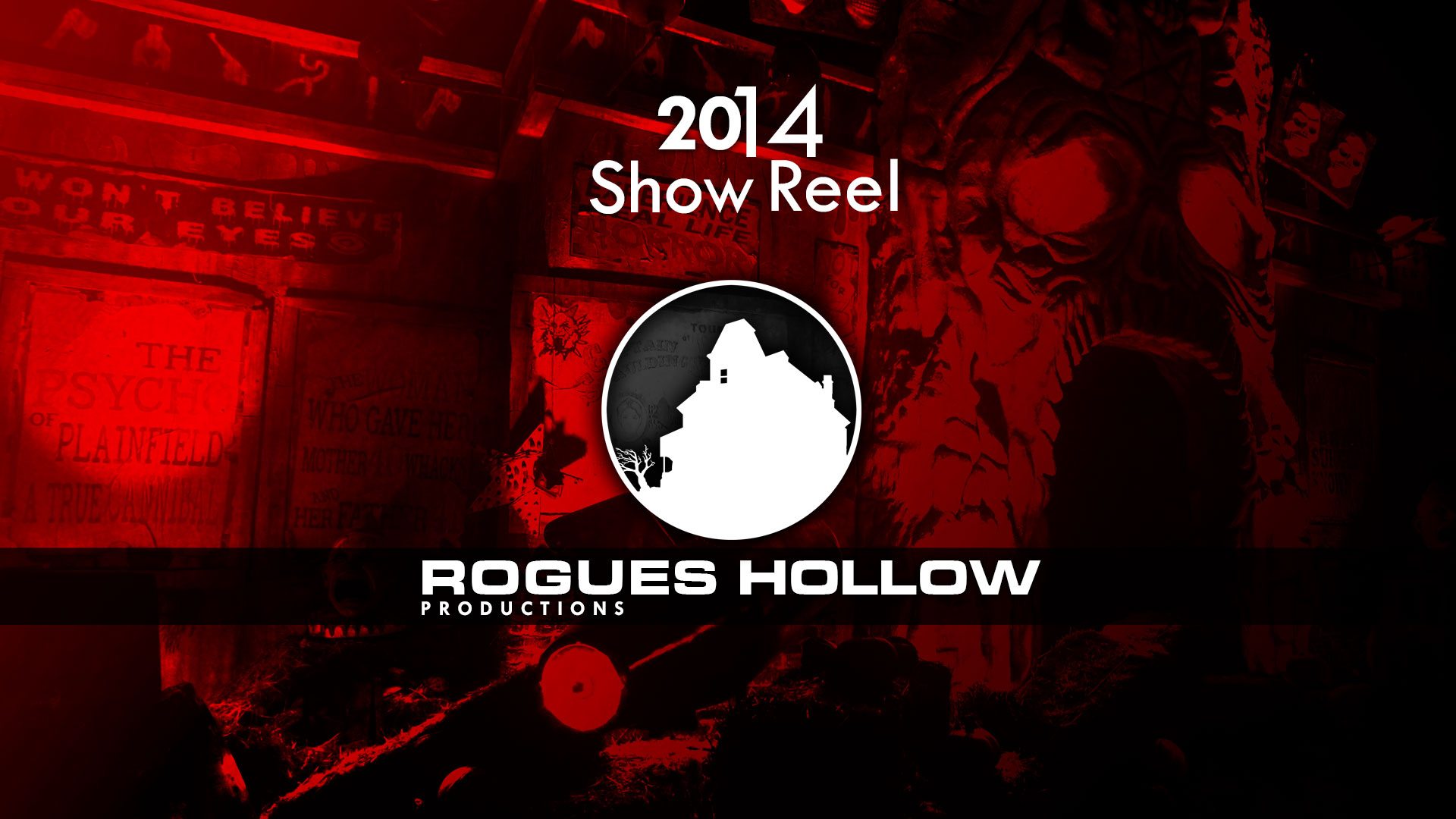