A while back I made a video for Rob Zombie’s Great American Nightmare and it finally dropped to the public yesterday.  Today its everywhere and its kind of overwhelming!  Its on Rob Zombie’s website among many others and as of this post its at nearly 14,000 views in less than 24 hours.  Seeing something I worked on getting this type of publicity is pretty trippy.  For something that is mostly pieced together with clips from Rob’s movies and stuff I’ve shot myself its came out well!  I’m flying out next month to shoot the actual haunt so there will be more photos and videos of this event coming by October 13th!  So stay tuned for that in the coming weeks! 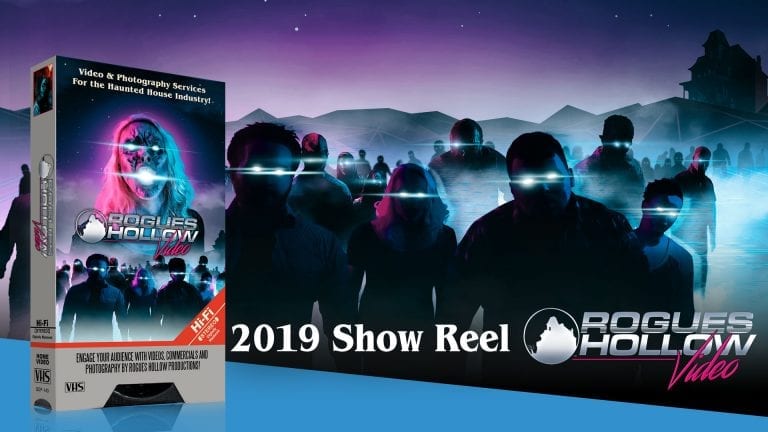 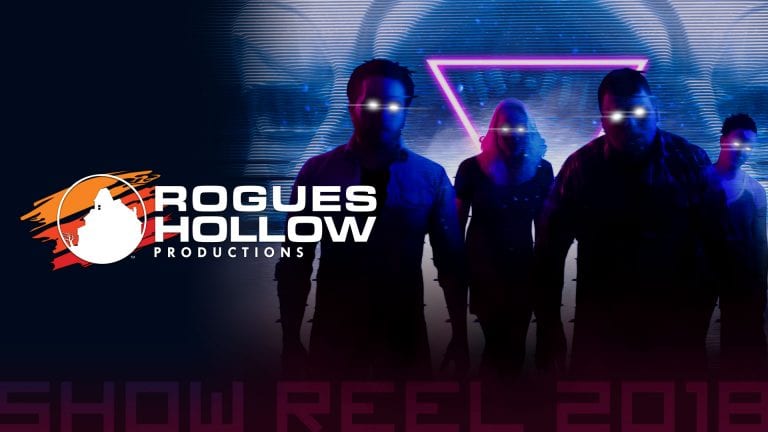 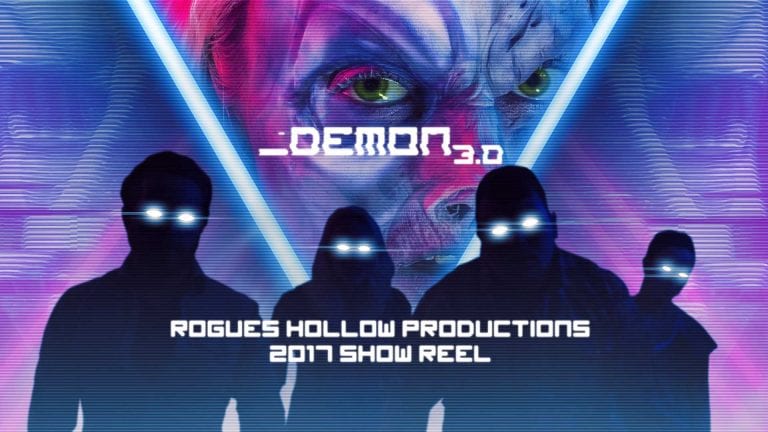