In which I rant about the term “Web Designer”

So I was taking a break today, watching CNN and in between lots of depressing news there was a commercial for some oil company where they had a female “web designer” debating renewable energy with some oil company guy. It reminded me just how much I hate the term “web designer”. You may be asking yourself why I could hate a term that describes part of my own job description? Because its also a term that describes a lot of losers living in their mom’s basements. I’ve been doing graphic, web, video, flash, etc now for 10 years professionally. When I started out I didn’t meet a single so called “web designer” that seemed to have it together. The few I remember meeting had little to no talent in creating web sites, were often doing it on the side or trying to make a go of it while living at home. I even met one with major addiction problems.

Its not that any one of those things is necessarily a terrible thing, except for the addict, but most of the people I met using this term couldn’t create graphics to save their life. They cobbled together code to make web sites that were sometimes OK and other times criminal in how awful they were. At the time it seemed like more people associated the term with lazy young people that wanted to offer up some job description when they were asked what they did.

In fact there were TV shows on in 2000 – 2002 that I distinctly remember “web designers” being portrayed as lazy losers who didn’t have real jobs and to a degree that was very true. For me there has been such a negative stigma attached to the title of web designer that I’m loathe to use it in describing my services. That’s probably my biggest issue is that web designer is so large and encompassing a term that people who literally make one web site, or design a myspace page or set up their own facebook profile are want to call themselves web designers when they’re not and that gives legitimate designers a bad name.

I recently told my parents to start telling people I’m a graphic artist rather than use the term Web designer. I know I can’t be the only one who feels this way since I’ve seen other web people use different titles such as: visual artist, web developer (even if they aren’t), graphic designer, web specialists, etc, etc. I don’t see too many traditional web designer titles out there anymore. So what does everyone else think? Am I just being silly in my observation or is the crappiness of the “web designer” moniker as wide spread as I think it is? Discuss! 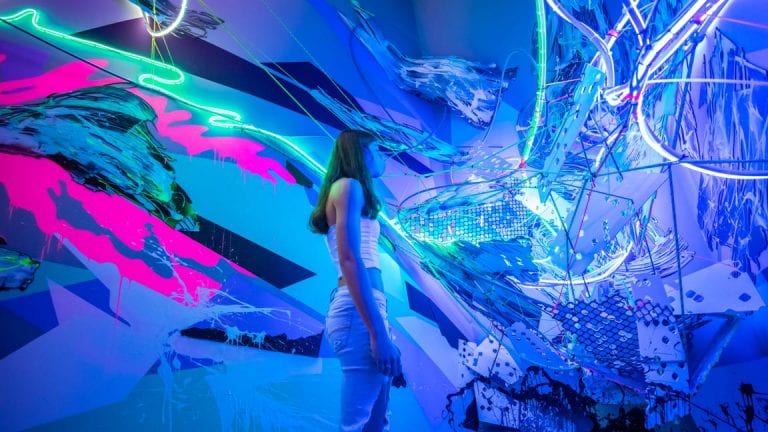 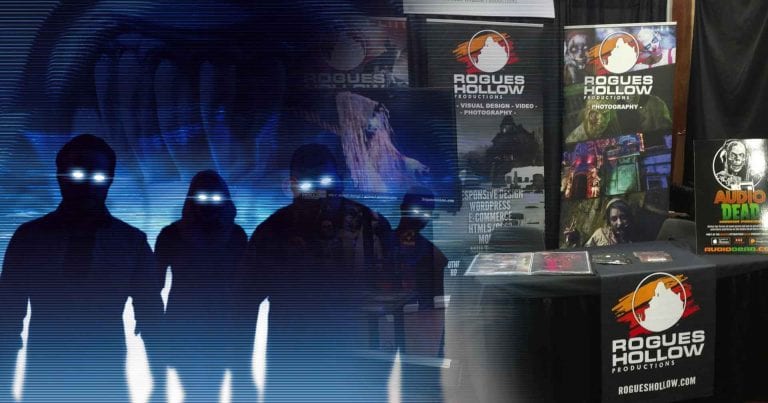 Come see us at Transworld and Join our FREE Seminar!