Arcade is are latest horror short filmed in conjunction with Beyond the Grave Productions under our combined “Beyond Rogue Films”. We shot this starting last spring in an all night film shoot at Bonkers PLayland AKA Saint Lucifer’s Haunted Asylum, in Flint Michigan. Its an amazing location because its an arcade that looks like its right out of the 1980’s! We found a great leading lady that fit the look we wanted perfectly and our friend Jon Shroyer came out to do some amazing blood effects! We set out to make something of a tribute to Italian Giallo films of the 1970’s and 80’s. These films were made by the greats such as Argento, Bava, and Fulci. They were often weird gory films with total breaks in logic and comprehension but they almost always featured a leather gloved killer. So check out this fun little horror short and tell us what you think! 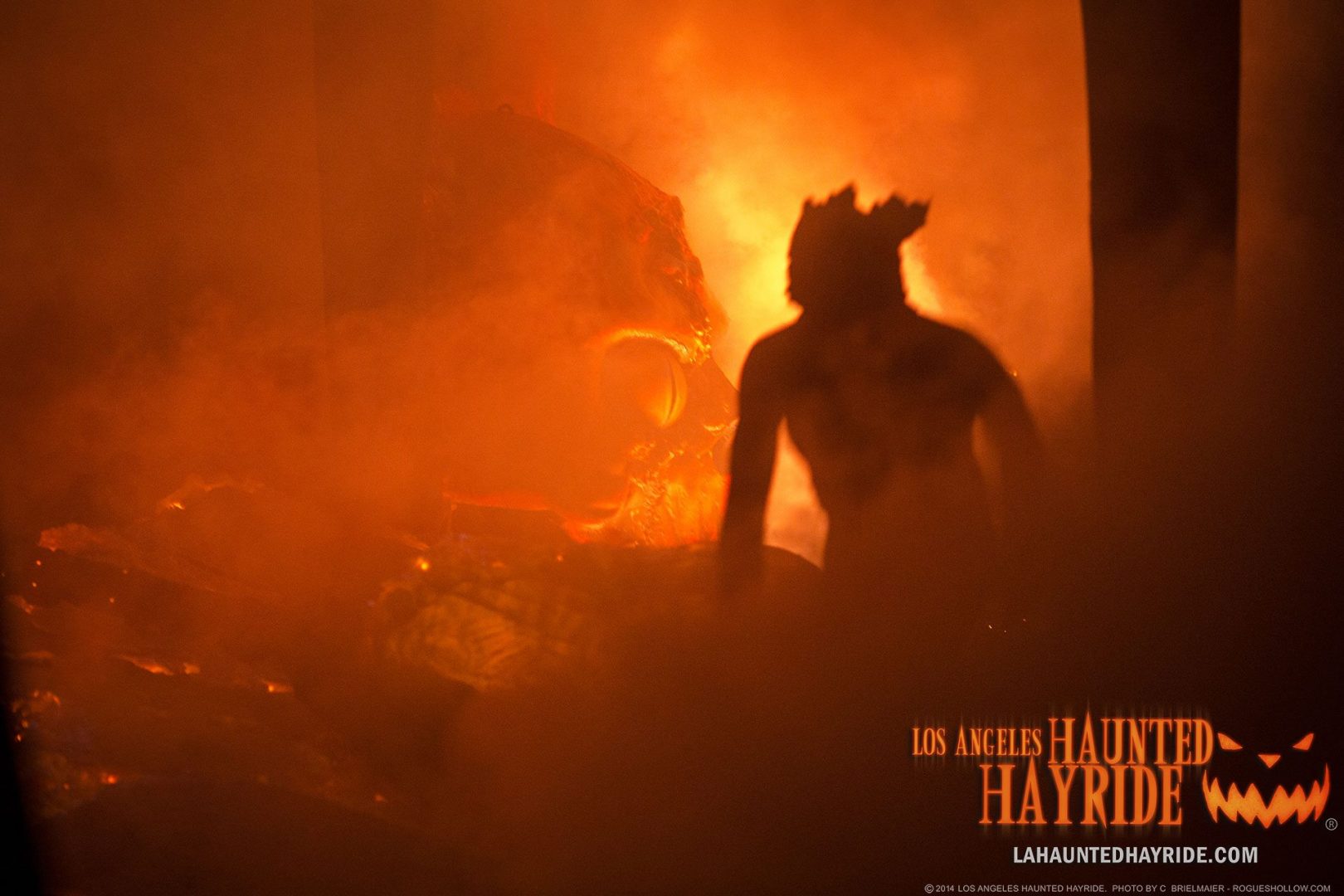 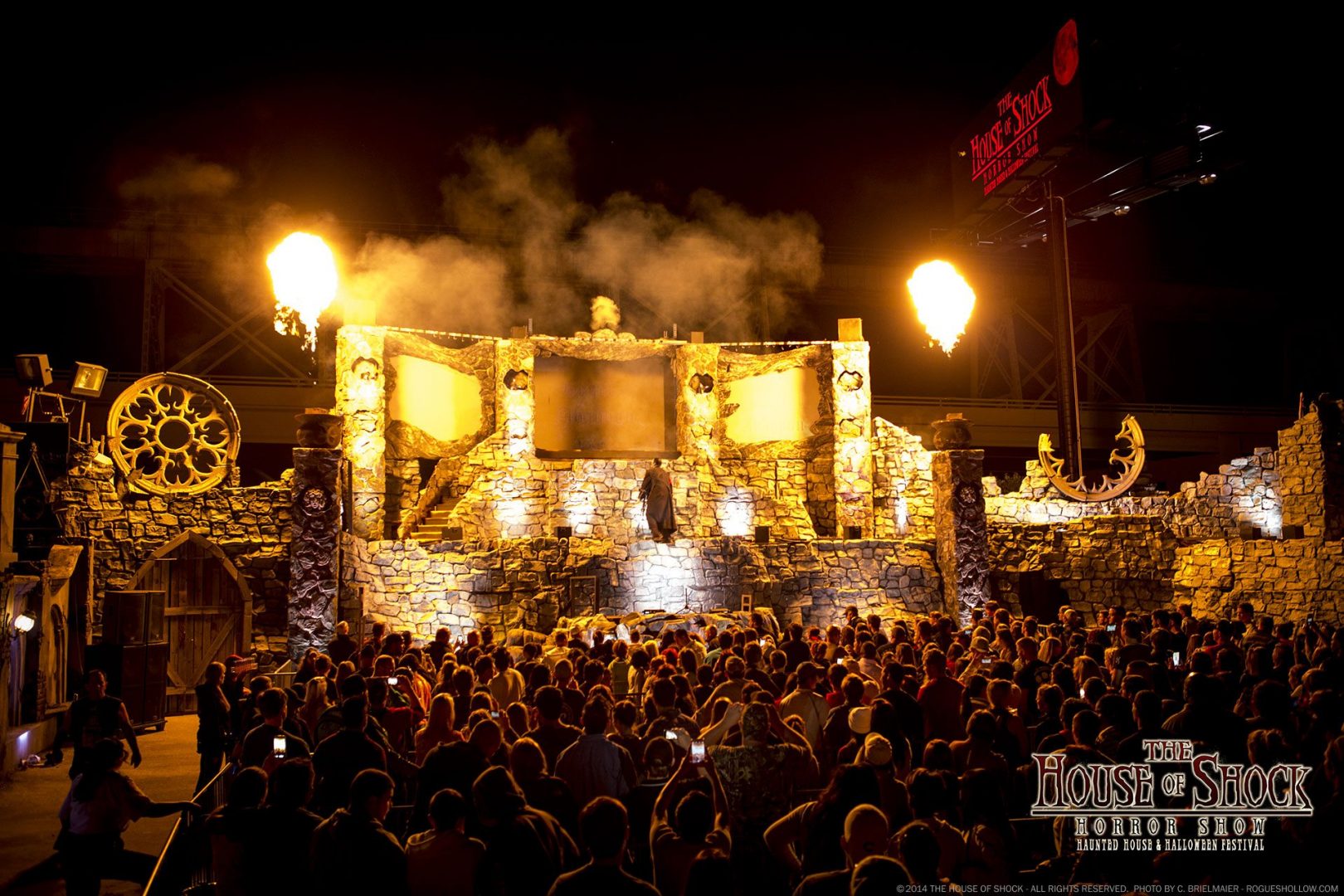 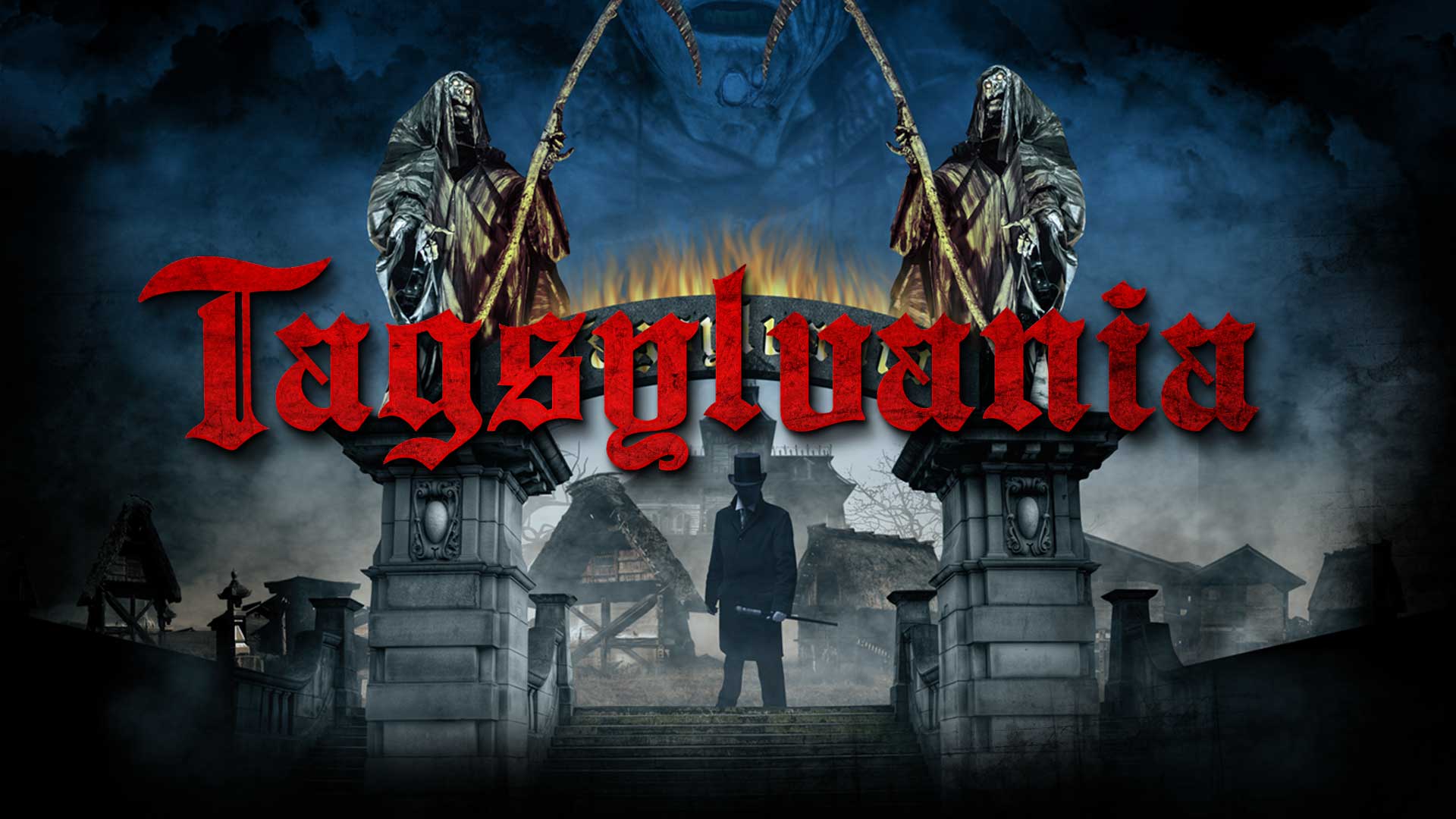